1. Are often erratic and inconsistent in their behaviour; anxiety and fear are contrasted with periods of bravado; feelings shift between superiority and inferiority;
2. Have chemical and hormonal imbalances which often trigger emotions that are frightening and poorly understood; may regress to more childish behaviour patterns at this point;
3. Are easily offended and are sensitive to criticism of personal shortcomings;
4. Tend to exaggerate simple occurrences and believe that personal problems, experiences, and feelings are unique to themselves;
5. Are moody, restless; often feel self-conscious and alienated; lack self esteem; are introspective;
6. Are searching for adult identity and acceptance even in the midst of intense peer group relationships;
7. Are vulnerable to naive opinions, one-sided arguments;
8. Are searching to form a conscious sense of individual uniqueness “Who am I ?”
9. Have emerging sense of humour based on increased intellectual ability to see abstract relationships; appreciate the “double entendre”;
10. Are basically optimistic, hopeful; and
11. Are psychologically at-risk; at no other point in human development is an individual likely to encounter so much diversity in relation to oneself and others.

The role of Spirituality

Understandably, concerns about the separation of church and state prompts educators to avoid this aspect of human development. Nevertheless, the exclusion of spiritual domain limits the prospect of developmentally responsive education. Increasingly, scholars are studying the spiritual development of children and adolescents, which may lead to broader recognition of this developmental domain.
Acceptance of the spiritual domain in middle level education is important. Young adolescents often want to explore spiritual matters, develop connections between self and others, and gain a sense of themselves and the world. Implications for practice will depend on commitments to educating the whole child. 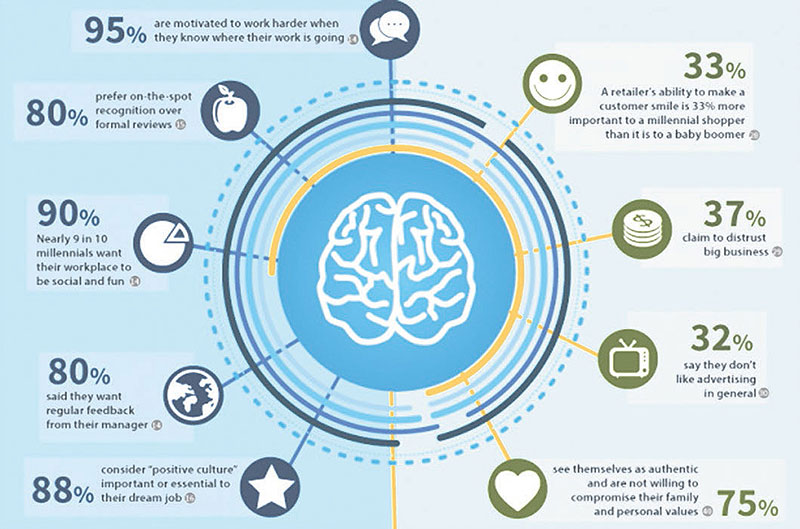 During early adolescence, psychological development is characterised by identity formation and the quest for independence. Young adolescents experience two stages of identity formation:
(a) industry versus inferiority when 10- to 11-year-olds identify themselves by the tasks and skills they perform well, and
(b) identity versus identity when 12- to 15-year-olds explore and experiment with various roles and experiences.

Identity development depends on the degree of exploration and commitment to an identity. During these years, young adolescents seek their own sense of individuality and uniqueness. They may experience an increased awareness of their ethnic identity as well.

As young adolescents search for an adult identity and adult acceptance, they strive to maintain peer approval. As young adolescents expand their affiliations to include family and peers, feelings of conflict may arise due to competing allegiances. The search for identity and self-discovery may intensify feelings of vulnerability, as they become attuned to the differences between self and others. Typically, early adolescence is intense and unpredictable. Young adolescents have a tendency to be moody, restless, and may exhibit erratic and inconsistent behaviour including anxiety, bravado, and fluctuations between superiority and inferiority. They are often self-conscious and highly sensitive to criticism of their perceived personal shortcomings.

Young adolescents’ self-esteem levels are generally adequate and improve over time, while self-competence in academic subjects, sports, and creative activities decline. Emotionally-charged situations may trigger young adolescents to resort to childish behaviours, exaggerate simple events, and vocalise naive opinions or one-sided arguments. Their emotional variability makes young adolescents at risk of making decisions with negative consequences and believing that their experiences, feelings, and problems are unique.